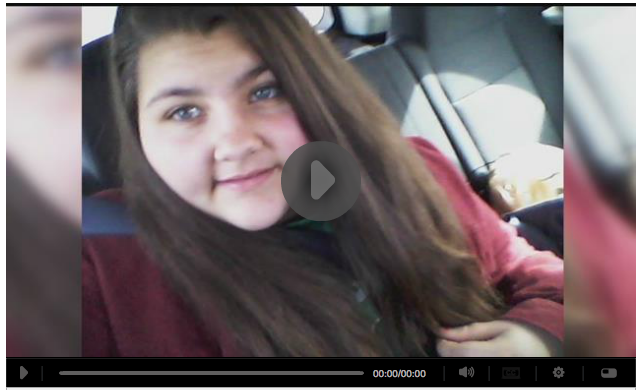 Police say a 13-year-old is dead after being hit by a car in Poplar Bluff, Missouri on Wednesday evening, December 9.

According to the Poplar Bluff Police Department, at around 7:15 p.m. they responded to the intersection of Highway PP and Maud Street.

Police say the teen was walking in the road when she was hit by a light blue Volkswagen Beetle that left the scene.

The probable cause statement says the victim had been hit by a second vehicle, a black Ford F-150, and had also left the scene.

According to the Missouri State Highway Patrol, 13-year-old Heavenly Hafford died at the scene of the incident.

During the course of the investigation, police say they were directed by witnesses to a storage unit business, where they found the aforementioned car.

The car had damage and missing pieces that were consistent with pieces of evidence found at the crash site.

The front bumper of the car had been removed and was allegedly being cleaned with some sort of chemical.

Sparks was taken to the Butler County Justice Center.

At one point police were looking for two vehicles in connection with the hit and run.

The second vehicle was a 2012 or later model, black Ford F150 with a crew cab, 4×4 short bed and bright white headlights. They said the truck will have damage to the front. No word yet if they are still looking for it.