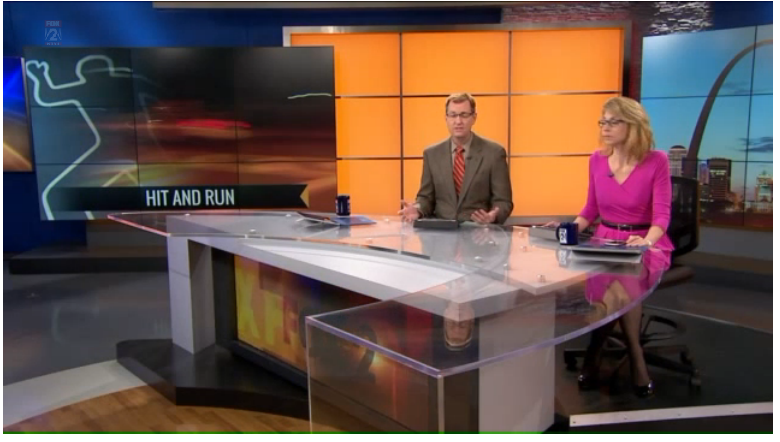 EAST SAINT LOUIS, IL (KTVI)- Police in East St. Louis are investigating a tragic hit and run case this where an 11-year-old boy was killed. According to our partners at the St. Louis Post-Dispatch, people drove by the boy after he was hit without stopping to help him.

A family member identified the child to as Maurice Richards. He didn`t live far from where he was hit by the car.

East St. Louis police say the boy was crossing state street when he was hit.

The incident happened around 6:30 p.m. at 37th and State Street.
State is one of the busiest streets in the area.

East St. Louis Police Detective Jason Hicks says a motorist saw other cars drive around Richards on State Street and keep going after the boy had been hit and critically hurt.

Hicks says one driver did stop to help, blocking off the street and calling 911.

Richards was rushed to the hospital but died about an hour later.
His grandmother says Maurice attended Gordon Bush Elementary school and loved to ride his bike.

He had four sisters and a brother.

Authorities still don`t have a description of the car that hit the boy then took off nor do they have any potential suspects.

If you have any information on this case call East St. Louis police.