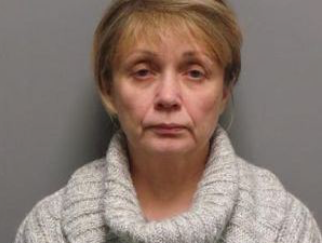 CHESTERFIELD, Mo. (AP) _ A Chesterfield woman has pleaded guilty to leaving the scene of a motor vehicle accident after police say she struck and killed a pedestrian with her minivan.

The St. Louis Post-Dispatch reports 55-year-old Yelena Pelts pleaded guilty Friday and is scheduled to be sentenced July 29. Police say the body of 41-year-old Roy Joseph was found on a street on just before 7 a.m. Feb. 11.

According to a police report, Joseph was hit as he was walking home at 10 p.m. the night before.

Pelts was arrested about a week after the incident but was released pending the investigation.