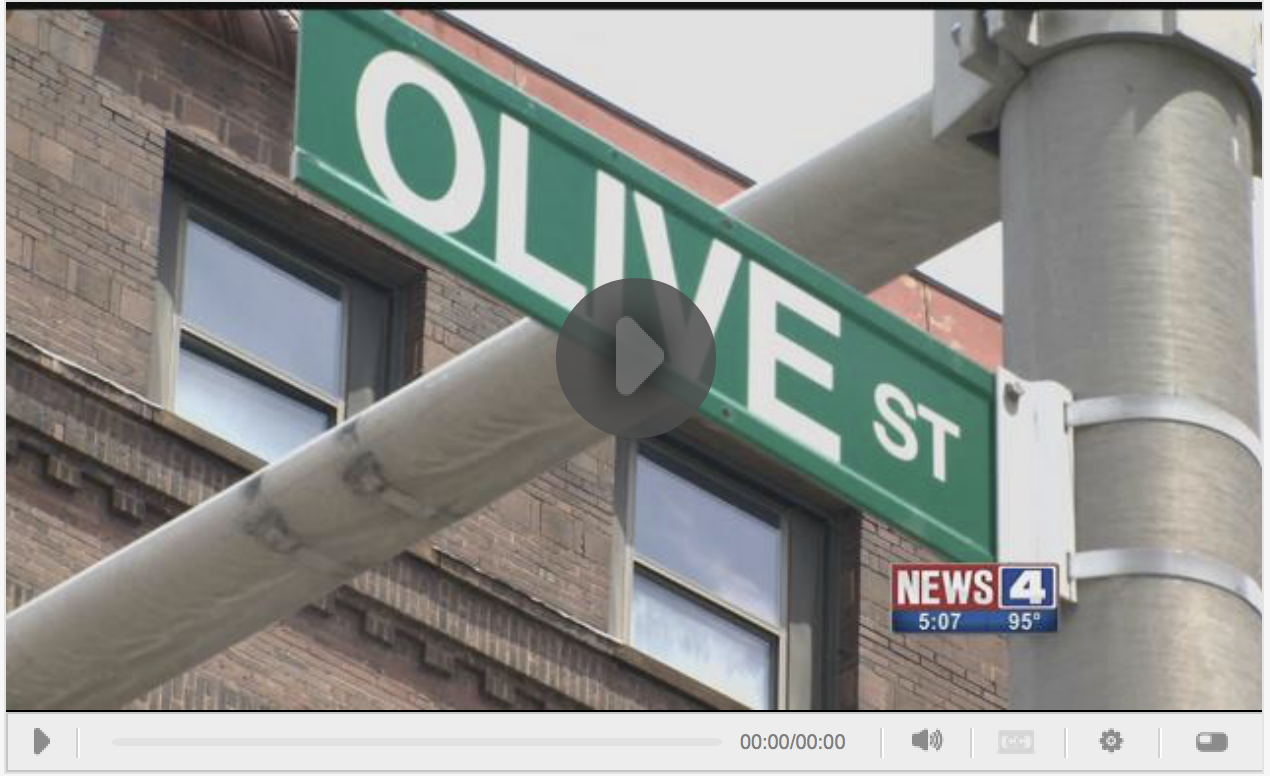 ST. LOUIS, Mo. (KMOV.com) – St. Louis Police say a 5-year-old is in critical condition at a local hospital after being hit by a car while crossing the street with her mother.

The incident happened on Friday, July 15 around 10:30 p.m. in the 1600 block of Olive Street. According to police, the child and her mother were crossing Olive at 18th Street from south to north and while in the middle of the street, the child ran from behind her mother and was struck by a vehicle.

Investigators say the driver of the vehicle briefly stopped and exited the vehicle while the other four passengers stayed inside.  The driver quickly got back into his vehicle and drove west on Olive.  The vehicle was stopped at 20th and Olive by officers.

Police said no arrests have been made.

Pedestrians who frequently cross the intersection, including a woman who said she too was hit by a car here, said the intersection is dangerous and nothing is being done to make it safer.

Katrina Graphenreed was struck by a car back in August in the same intersection. She was left with a concussion from the accident and said the intersection is still very unsafe.

“They’re not going to stop. Because they assume. See that car just ran the light.”