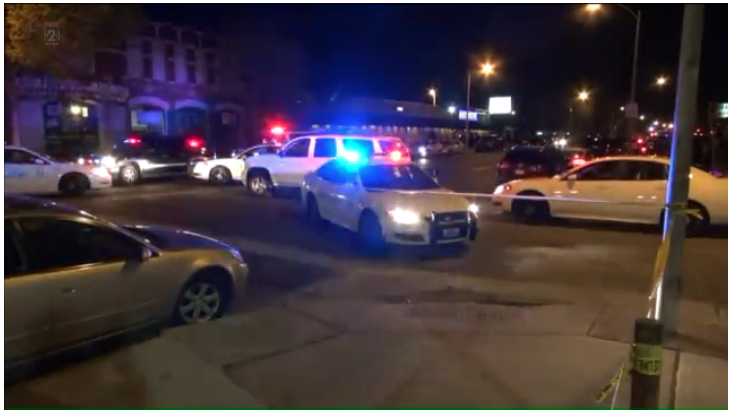 ST. LOUIS, MO (KTVI) – A woman walking is hit by a driver and later died just after midnight. It was one of two a hit and runs last night. Family members of the victims are making a plea for the drivers to come forward.

In the first incident detectives say the woman was crossing the street when the driver hit a woman and then took off. The woman was struck and killed just after midnight Tuesday at North Grand Boulevard and Cottage Avenue.

Investigators say she had been crossing North Grand when a gray or silver Chevrolet Malibu heading south on Grand hit her. The car was going at high speed and left the scene, headed south on Grand. The woman died at a hospital. Police say she has not been identified.

Police are investigating another fatal hit and run that happened three hours earlier at North Florissant and Sullivan Avenues. Percy Wade, 45, of St. Louis was walking across the street when he was hit by a sedan. That driver also took off leaving the man in the street.

Wade was taken to the hospital where he later died . His friends and family would like the driver to come forward.

Authorities asked anyone with information about either fatal hit-and-run to contact police.