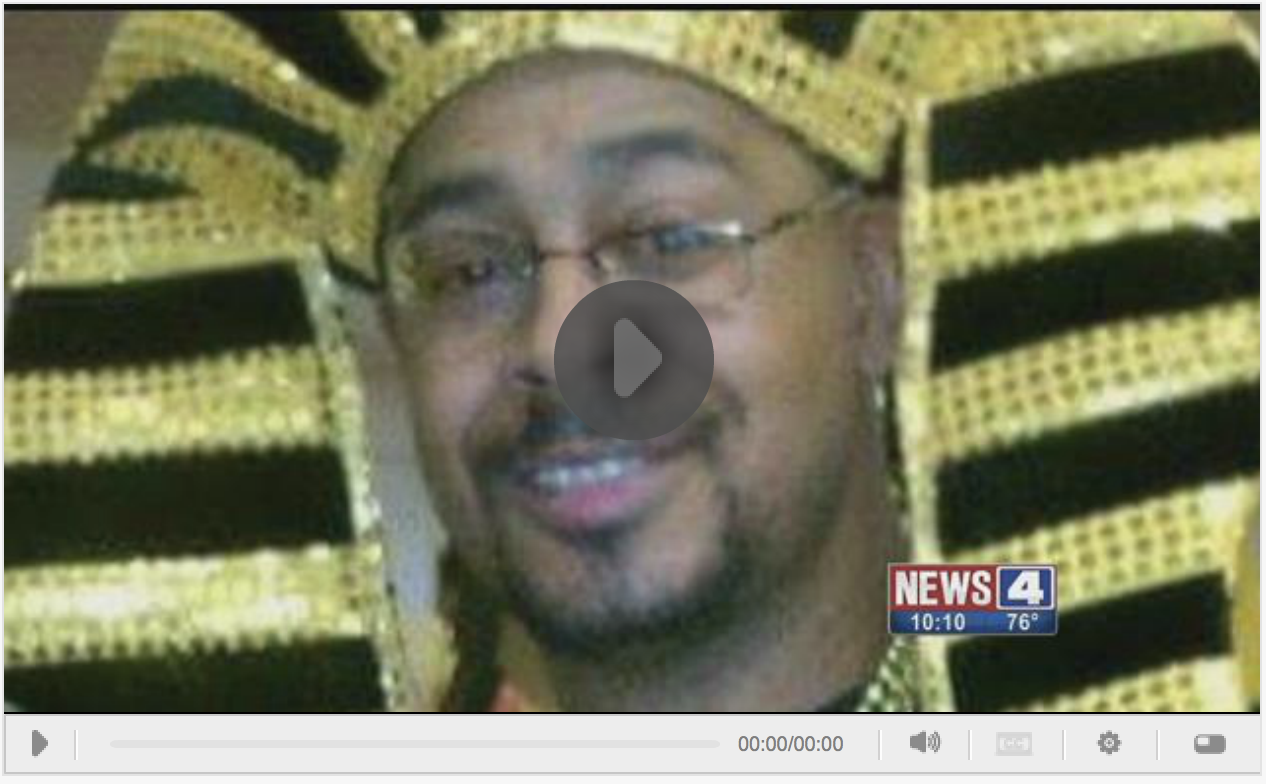 Forty-seven-year-old Roderick Pullen was killed just after midnight on May 23 when a Chevrolet Traverse crossing Clara Avenue at Natural Bridge Avenue hit his motorcycle from behind.

Police said the Traverse flipped, and the driver ran from the scene.

“They told me it was him, and my knees buckled. I was in disbelief,” said Dwayne Rogers, a friend.

Pullen was well known in the biking community, a rider friends knew as ‘Hot Rod’, and president of the Fallen Kings motorcycle club.

“He never had nothing bad to say about nobody. That’s the hot rod that everybody knew,” said friend Lawrence Wilson.

Pullen also rode as an escort in countless funeral processions as a free service to the community, a favor riders will return when he’s laid to rest on June 3.

For someone who was such a credit to his community, his friends can’t imagine why he was taken so soon. They just hope whoever is responsible will come forward.

“We all have to die, but why that way?” asked Rogers. “This man was no coward. He didn’t deserve that. The person that hit him, I have nothing nice to say.”