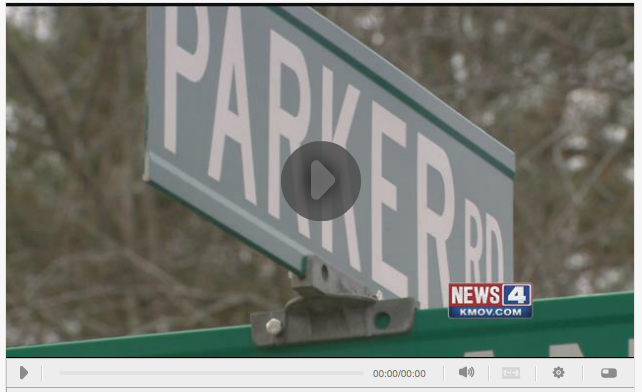 ST. LOUIS COUNTY, Mo. (KMOV.com) – Police are searching for a driver who struck and killed a man then left the scene in north St. Louis County Wednesday night.

Robert Killian, 26, was attempting to walk in the crosswalk in front of 6645 Parker Road, near Townsend Elementary school, when he was struck around 7:37 p.m. After striking Killian, the vehicle continued east a short distance, completed a U-turn at North Ranch and left the scene by traveling west on Parker, police said.

Killian was taken to the hospital where he died from his injuries.

A witness told police Killian was struck by a dark colored SUV with rust near the rear passenger side wheel well. The make, year and model of the vehicle are unknown.

The St. Louis County Police Department’s Bureau of Crimes Against Persons is conducted the investigation.

Anyone with information should contact the police department or CrimeStoppers.