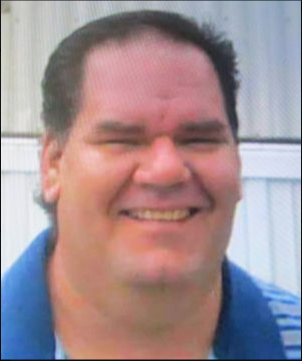 A man on a scooter was struck and killed early Sunday morning by a hit-and-run driver in Jefferson County, but his body wasn’t found for more than 15 hours.

Bentley was struck on eastbound Highway 30, east of Route BB. Based on his cellphone usage and accounts from friends, police say he was struck between about 3 a.m. and 3:15 a.m. Sunday.

His scooter, a 2013 Honda NPS-50 was struck from behind, and Bentley was thrown off. The scooter was discovered at about 5 a.m., but there was no sign of any rider.

Then 11 hours later, at about 6 p.m. Sunday, an off-duty sheriff’s deputy was jogging in the area and spotted Bentley’s body in the weeds.

The scooter was “a considerable distance” from Bentley’s body, Wheetley said, adding that he didn’t know the exact measurement. The mangled scooter was farther down the road, as if it had been snagged on a vehicle or dragged down the highway, he said.

Bentley’s father, William Bentley, said his son had lived in Indiana and North Carolina, but had been living in the Dixon, Mo., area recently. He believes his son was on his way to a funeral in Indiana for his uncle when he was struck.

Police have no information on any suspects. Anyone with information call the Missouri Highway Patrol at 636-300-2800.

EDITOR’S NOTE: An earlier version of this story had an incorrect number for the Highway Patrol.