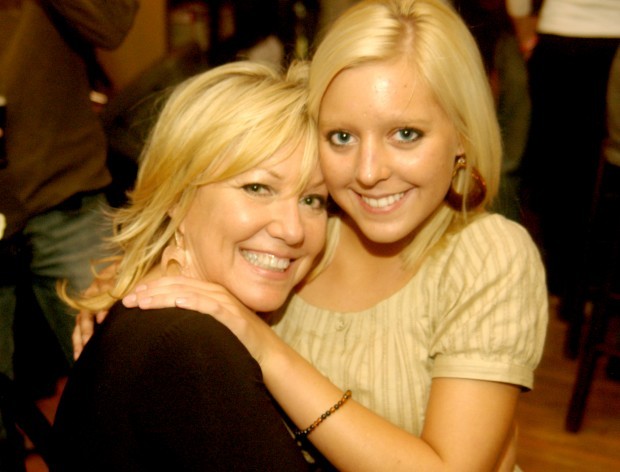 Four years ago this week, 23-year-old Amber Wood was killed while crossing the street in front of Broadway Oyster Bar near downtown St. Louis. The car that killed her was speeding so fast, Wood was thrown 80 feet.

No one has been charged in the hit-and-run. The car, which police describe as a gray Pontiac Grand Am, was later found in a salvage yard in Madison, Illinois. And Wood’s mother, Georgie Busch, is pleading for clues — with a candelight vigil planned for 9 p.m. this evening in front of the bar at 736 South Broadway to bring more attention to the unsolved crime. 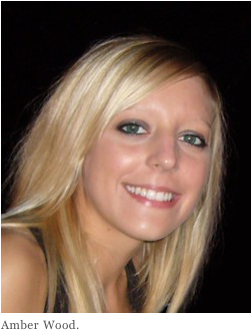 Busch is being assisted by the Bicycle and Pedestrian Initiative, better known as B.A.P.I., which was founded after another senseless vehicular death on that same stretch of Broadway. Bapi Gupta, 50, clung to life for eight days before finally succumbing to his injuries. (A driver was later charged with involuntary manslaughter in Gupta’s death.) His mother, Genie Dee, serves on the B.A.P.I. steering committee along with Georgie Busch.

We welcome tips and feedback. Email the author at sarah.fenske@riverfronttimes.com