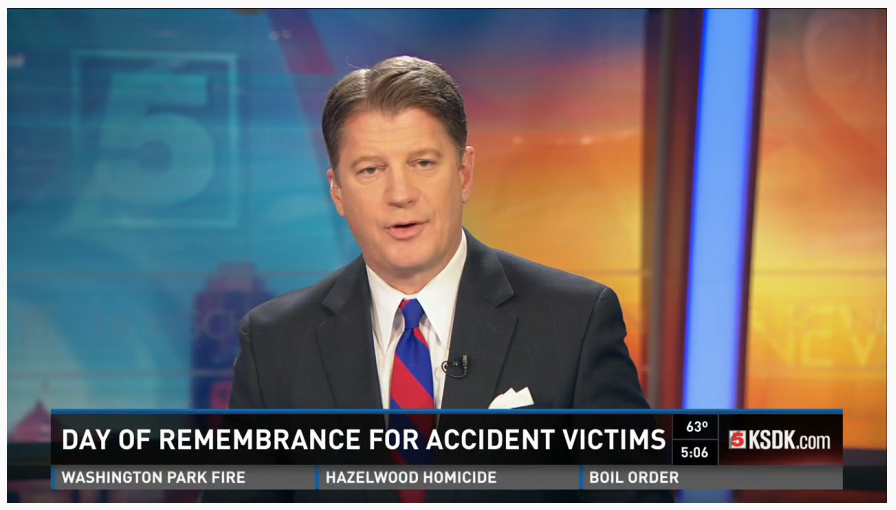 ST. LOUIS, Mo. – Sunday, the Bicycle and Pedestrian Initiative (BAPI) recognized World Day of Remembrance for Road Traffic Victims by releasing balloons at the intersection of Broadway and Cerre in St. Louis.

The organization is named after Bapi Gupta, a 50-year-old man who was struck by a hit-and-run driver on Broadway in June 2015. He died a week later.

The groups launched their balloons from a new pedestrian crosswalk.

The crosswalk comes equipped with flashing LED lights to get drivers’ attention.

Those in attendance say drivers in the region have a culture of lawlessness on the roads and don’t know the rules.

They want to see more of them educated on the traffic laws dealing with bicycles and pedestrians, specifically how they must come to a complete stop while people are using a crosswalk.