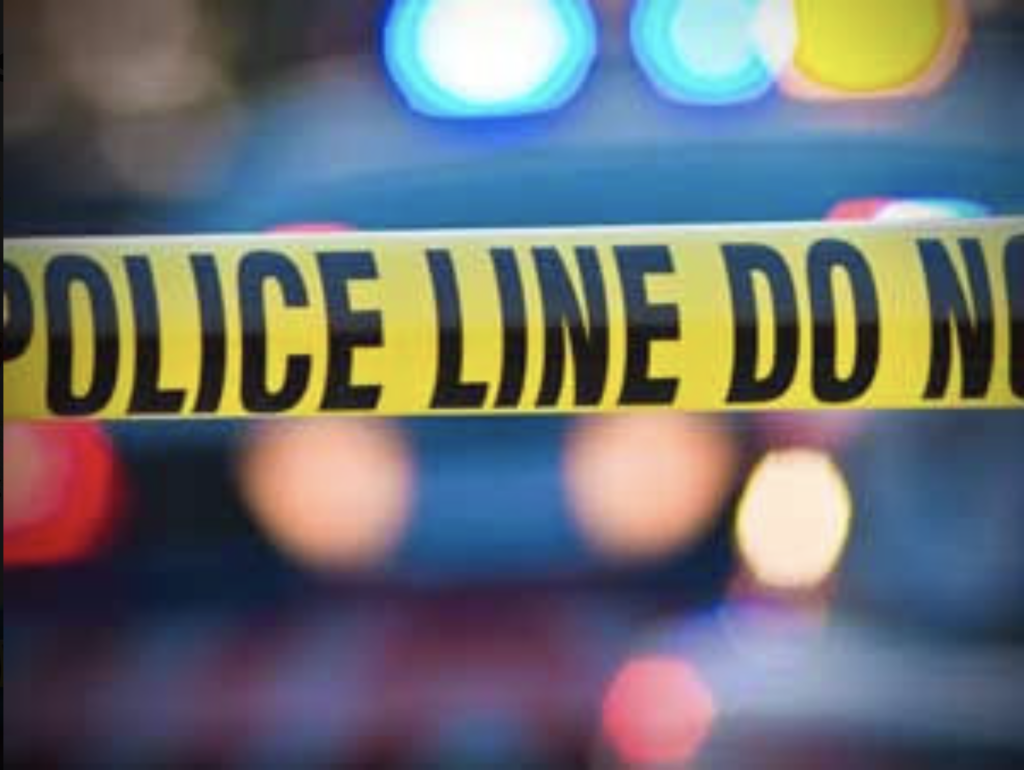 ST. LOUIS • A pedestrian was struck and killed in a hit-and-run Friday night in the Baden neighborhood, police said.

The victim, identified only as a male, was struck by an SUV at Riverview Boulevard and North Broadway shortly after 9 p.m. Friday. St. Louis police said the motorist in the SUV drove from the scene.

Police said the victim was taken to a hospital, where he died. No other details were available.