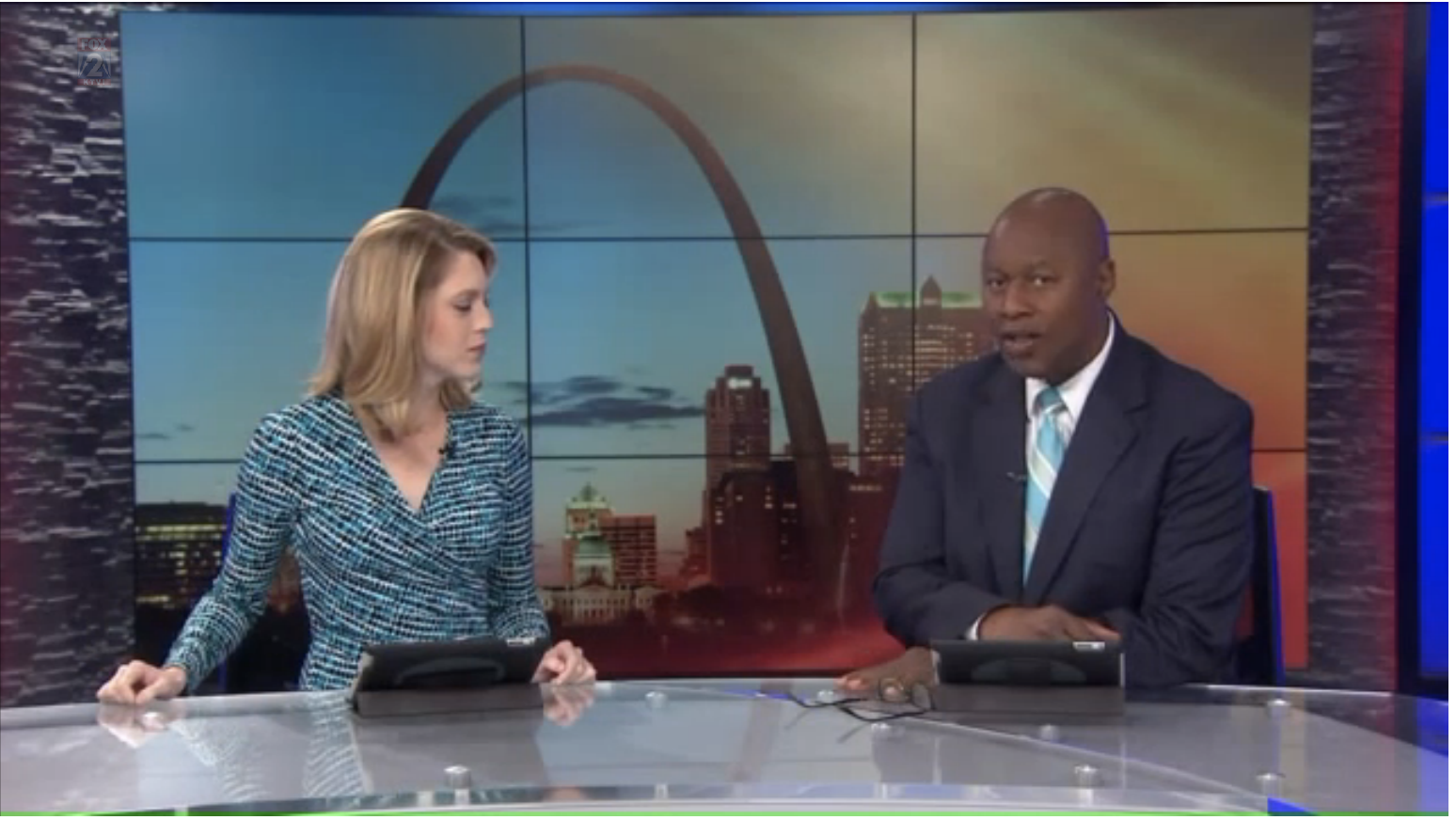 ST. LOUIS (KTVI) – A crossing sign at the intersection of Lee and Grove says cross traffic does not stop and residents say drivers speed through the area often.

An accident at the intersection Sunday around noon may have in part been caused by speeding.

The St. Louis police department reports the driver of a vehicle and a motorcycle were headed down Lee Street when the driver of the vehicle crashed into the back of the motorcyclist.

The impact threw the man off his bike.  The driver of vehicle left the scene.

The injured motorcyclist was rushed to an area hospital where he later died.

Police have not identified the man killed.

Those who live in the area hope the driver will come forward and talk with authorities.

At this point investigators do not have a description of the vehicle.

Anyone with information on the accident is urged to contact the St. Louis police department.