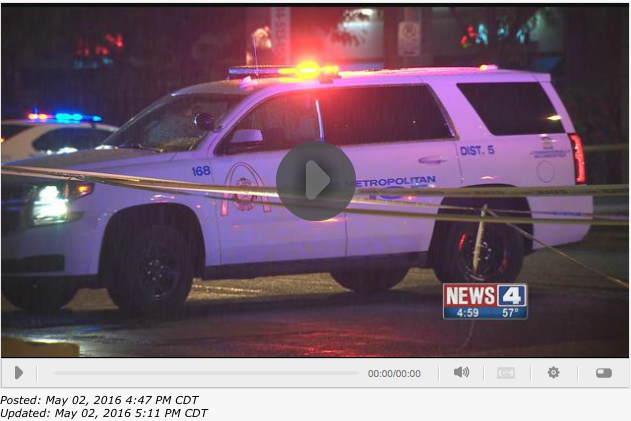 SOUTH ST. LOUIS (KMOV.com) – After a man was killed by a driver in the Central West End, a victim of a hit-and-run is raising her concerns.

Michelle McConville is a hit-and-run victim. She was hurt in 2015 at the intersection of South Jefferson Avenue and Russell Boulevard in South City after a driver hit her and kept going.

“People rolling stops all the live long day, up and down, it’s treacherous,” said McConville.

McConville was left with a broken leg, a curved spine and lifelong frustration.

After McConville saw the report about a fatal hit-and-run that happened in the Central West End on April 29, she wanted to ask News 4 what St. Louis can do about the re-occurring problem of hit-and-runs.